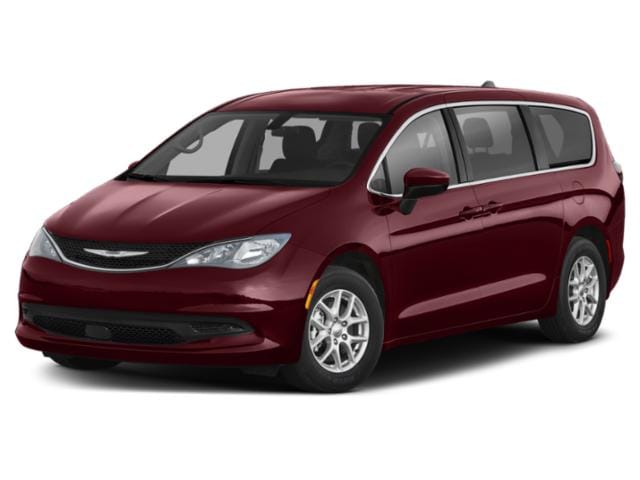 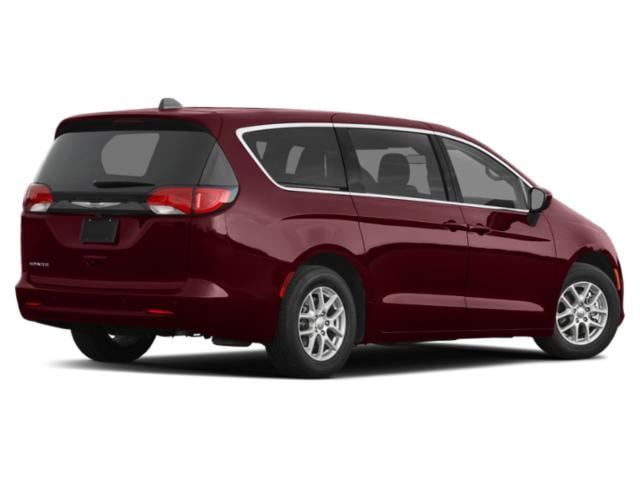 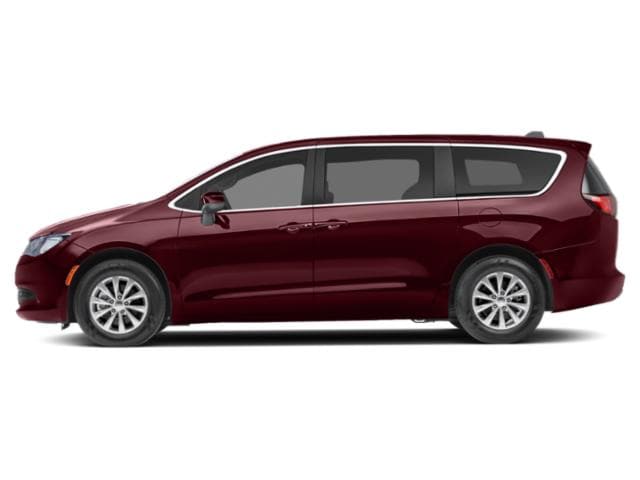 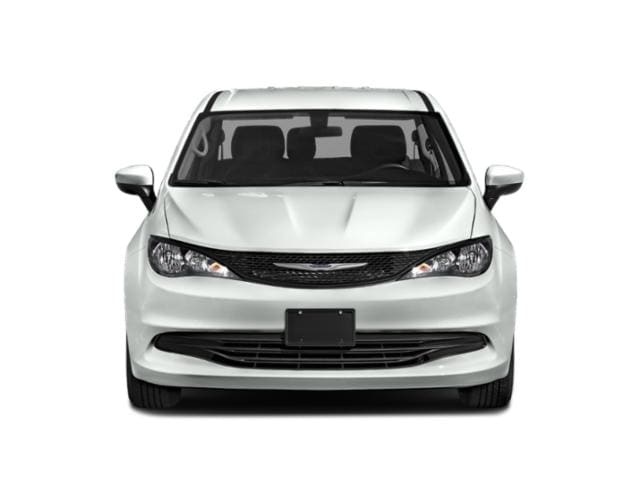 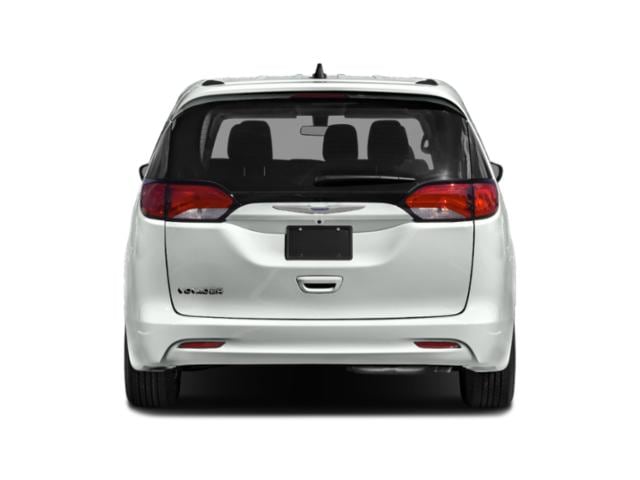 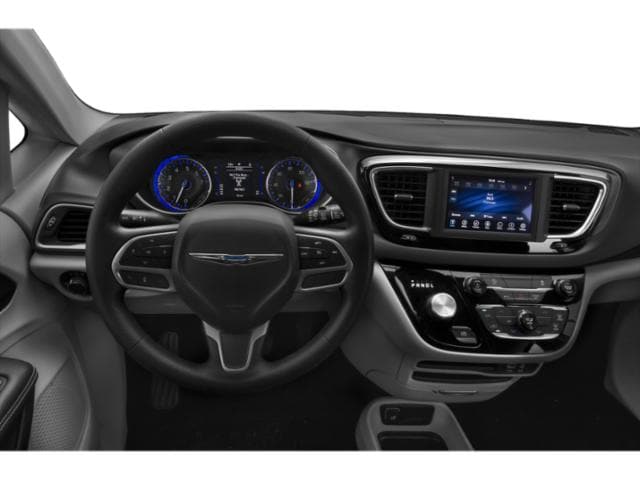 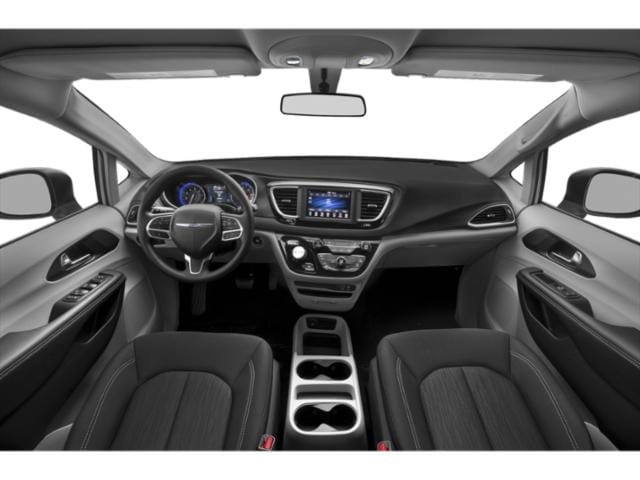 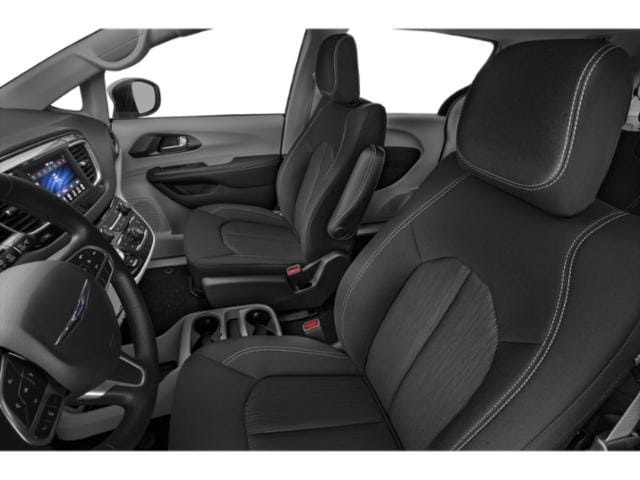 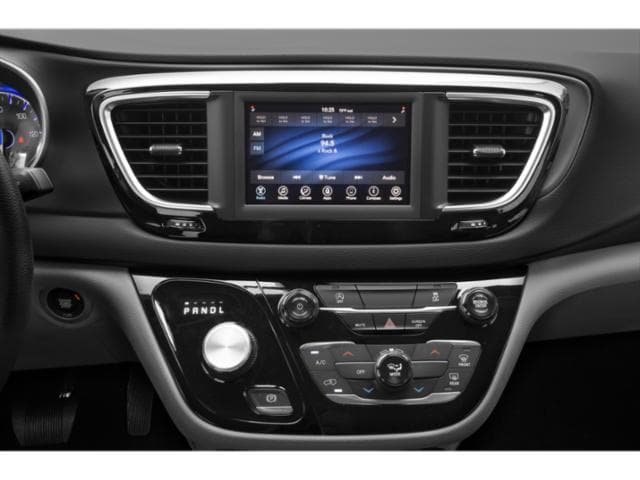 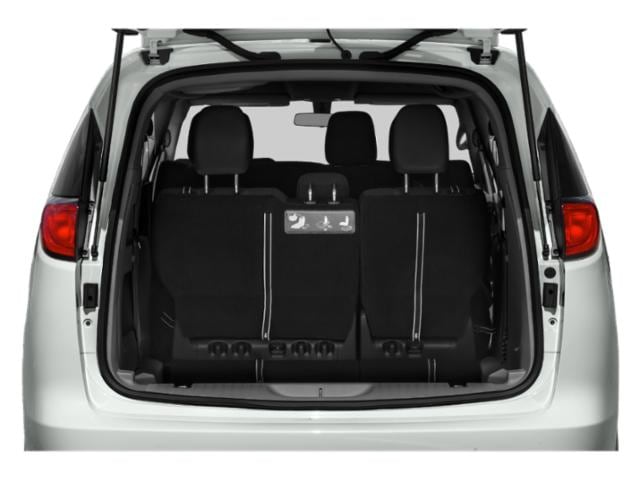 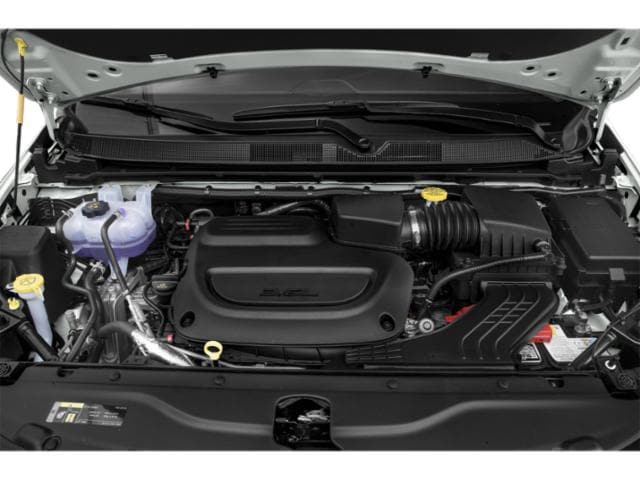 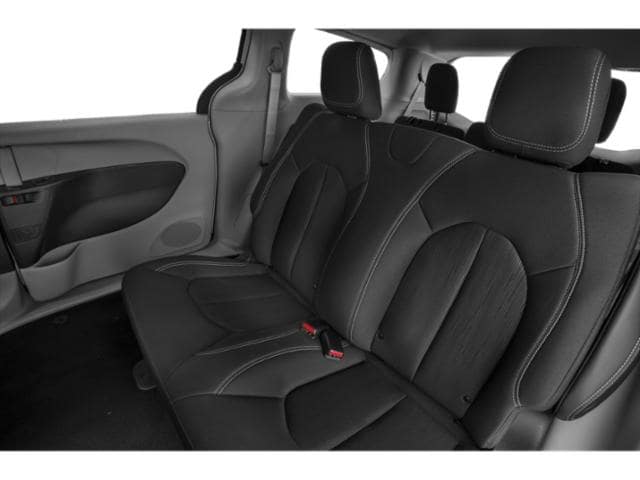 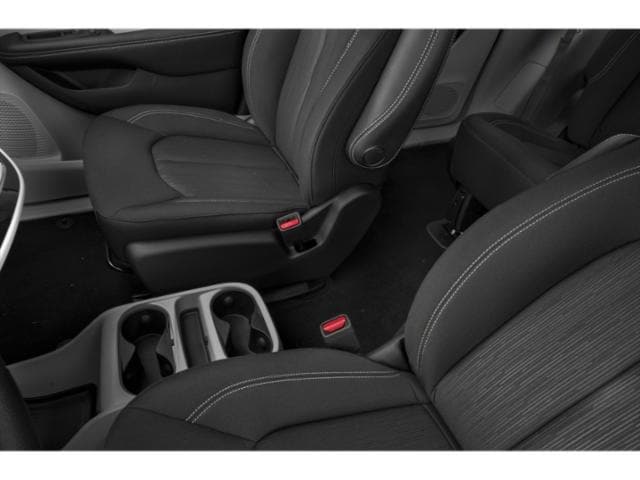 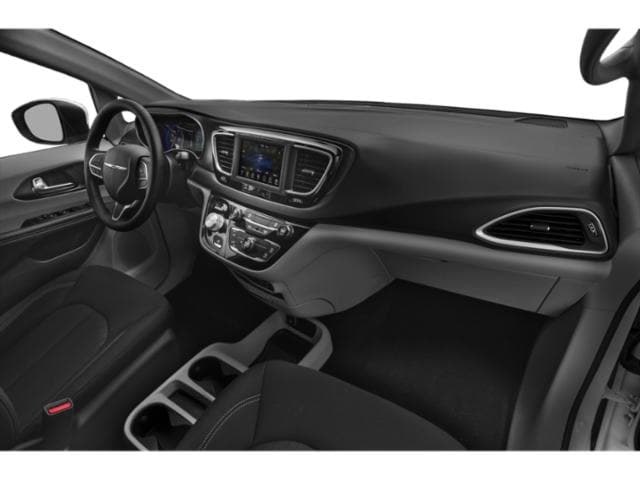 The Voyager is based on the Chrysler Pacifica, which was first introduced a few years back in 2017. However, for 2021, the Chrysler Pacifica received an exterior redesign which now easily differentiates the two vehicle models. While the Pacifica is a pseudo luxury vehicle with an emphasis on comfort and technology, the Voyager concentrates on offering as much space and practicality as possible for a relatively inexpensive base price.

Introducing the Voyager as a down-market alternative to the Pacifica means that many of the standard features on the Pacifica are not present on the Voyager. Thankfully, the engine and drivetrain were carried over unchanged. That means that the Voyager uses the same 287 horsepower V6 as the Pacifica, connected to the same 9-speed transmission. As a consequence, the Voyager is far from slow and shouldn't feel sluggish while accelerating onto the highway or when passing. It also has a reasonably big fuel tank, with Chrysler estimating its total range at around 530 miles, making it a great vehicle for longer journeys.

The Chrysler Voyager comes in two basic trims, L and LX, though an LXi trim will also eventually be offered for fleet customers. The basic Voyager L may be at the bottom of the lineup but it's still a reasonably nice vehicle and features Chrysler's Uconnect 4 infotainment system, accessed through a 7-inch screen with built in Apple CarPlay and Android Auto integration. The 6-speaker sound system is also Bluetooth compatible for audio streaming as well as phone calls. There is also an auxiliary data input as well as a couple of USB ports should owners wish to go a little more old-school.

The LX trim adds a few thousand dollars to the base price and adds niceties such as a powered driver's seat, 17-inch aluminum wheels, ambient lighting, SiriusXM satellite radio, automatic headlights and easier storage solutions for the second row of seats. It also offers more comfort to rear seat passengers with additional HVAC controls and vents, as well as a full on 3-zone climate control system. The second-row seats are also nicer in the LX trim. 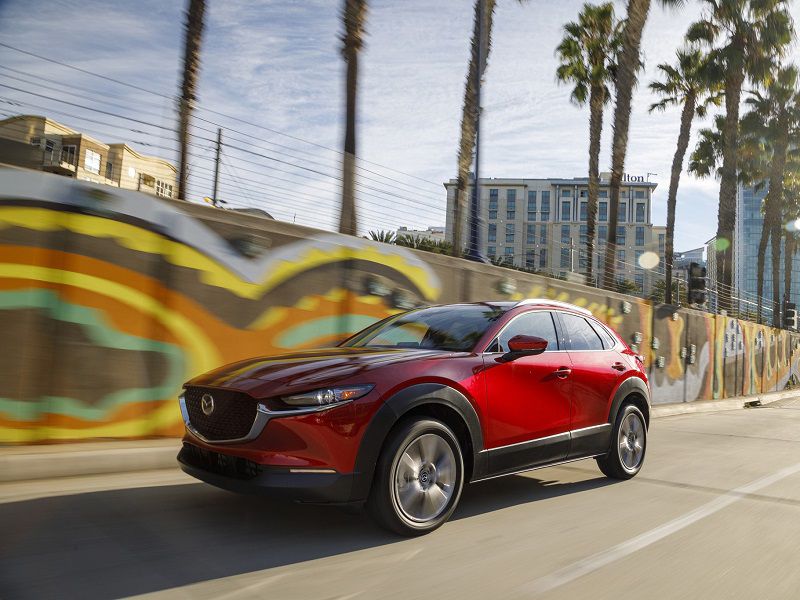 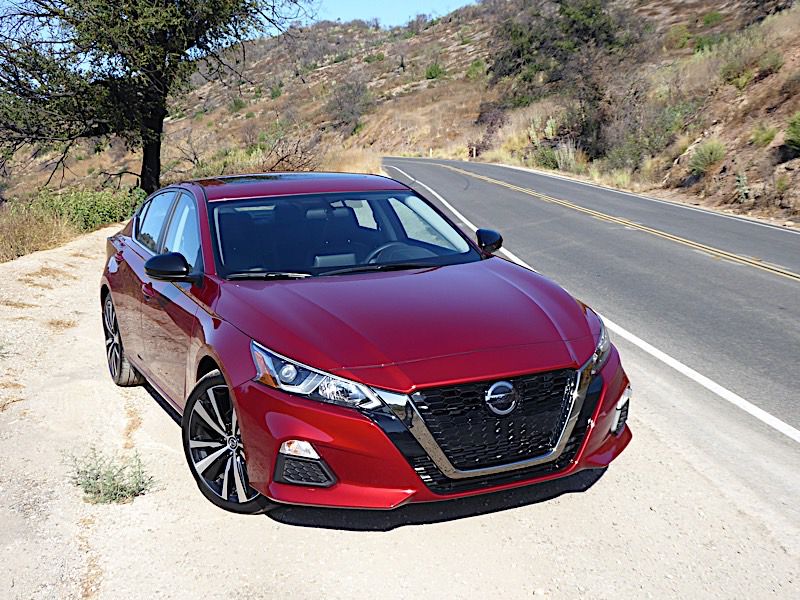 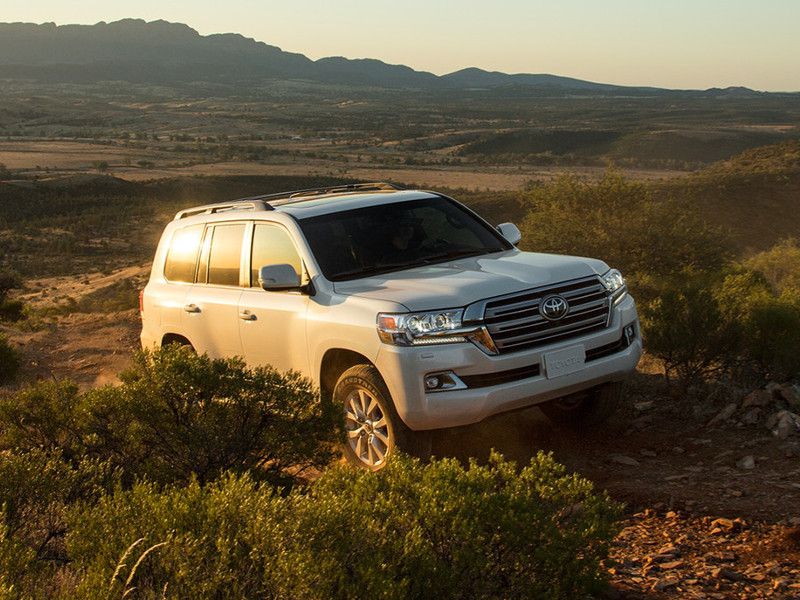