BMW says it makes “the ultimate driving machine,” and it has a heritage of brilliantly executed automobiles to back that up. The German company has been making cars for nearly a century, but its modern heritage came with the 1968 BMW 2002 — which brought delightful handling into a stylish yet sensible two-door sedan body. The 2002’s direct predecessor is the 3 Series, and it’s still the BMW that defines the brand’s values today. But while a 1968 BMW couldn’t match that year’s Mercedes-Benzes for relaxed refinement, current models aim to provide both excitement and opulent luxury, along with cutting-edge technology. This ranges from decadent luxury gizmos like gesture-based dashboard controls, to fuel-saving plug-in hybrid powertrains, to weight-reducing carbon fiber components. 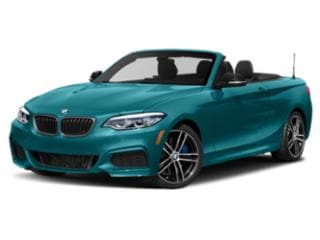 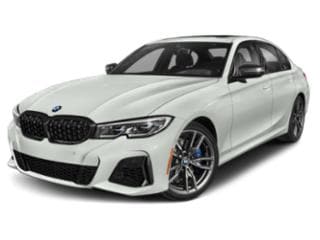 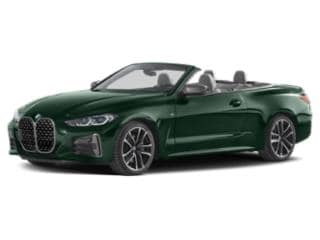 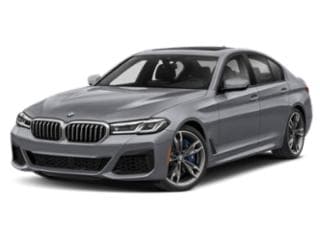 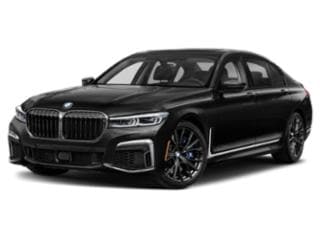 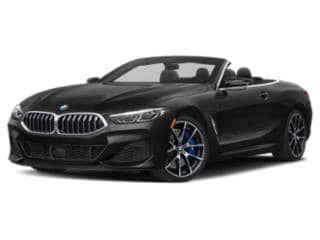 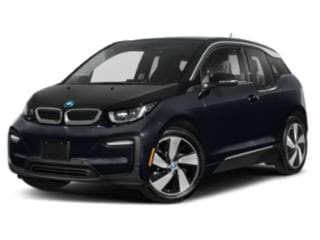 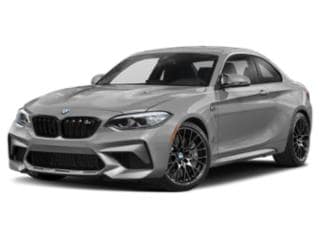