Genesis is one of the world’s newest brands, and it’s the freshly minted luxury division of South Korea’s Hyundai. The brand’s origin comes from a critically acclaimed mid-size luxury sedan called the Hyundai Genesis, which won the 2009 North American Car of the Year award upon its debut. Hyundai soon added an even larger luxury sedan called the Equus, then spun off those two models into the new Genesis brand in 2017. Now called the Genesis G80 and G90, respectively, these two vehicles slot above the compact G70 sports sedan; during the 2021 model year, Genesis will also get its first crossover, the GV80. . 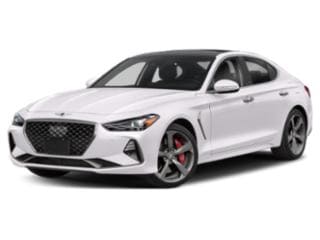 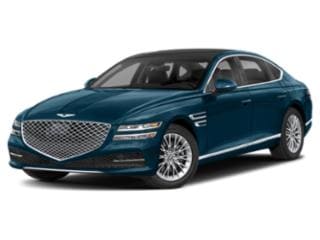 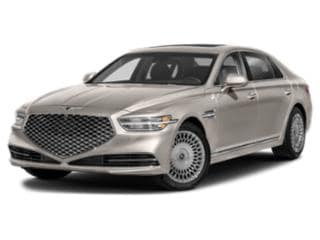 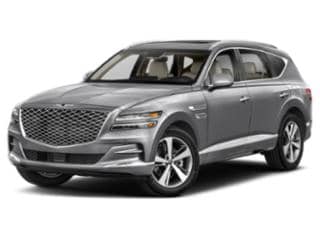