Jaguar is a British luxury carmaker with a distinctive flavor of style and performance. Its decades of performance roadster and cushy sedans have coalesced into today’s lineup of attractive, sporty, yet practical cars and crossovers. The Jaguar brand appeared in 1945 as the new name for the British company SS Cars, which launched its first automobile in 1934. Since then, its owners have included a conglomerate of British automakers, America’s Ford Motor Company, and — since 2008 — Indian carmaker Tata Motors, which pairs it with British SUV maker Land Rover in its brand portfolio. 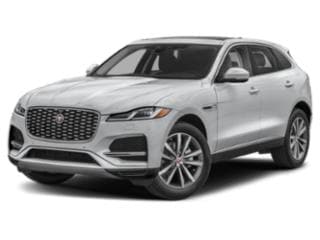 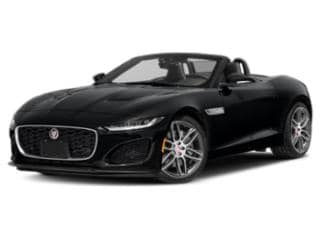