Land Rover made one of the world’s first SUVs when it debuted in 1948, and arguably the world’s first luxury SUV when it introduced its flagship Range Rover in 1970. The British carmaker now makes exclusively luxury SUVs, but all retain the brand’s go-anywhere DNA. After selling its early vehicles in the U.S., Land Rover returned to this market in 1987 and has steadily grown its lineup ever since 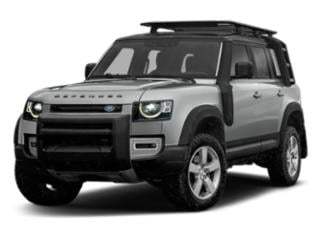 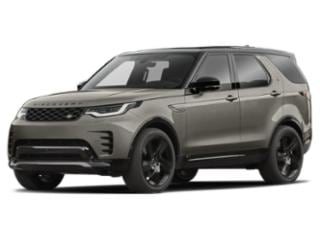 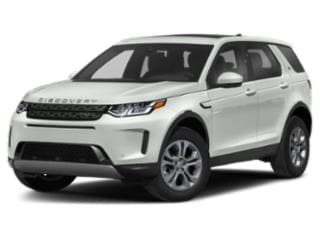 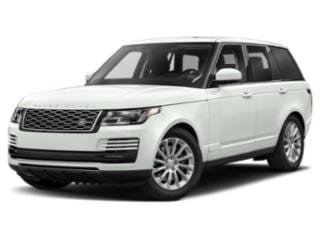 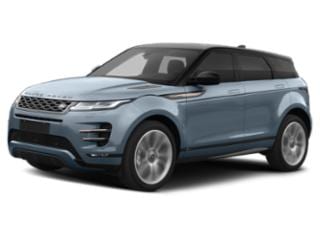 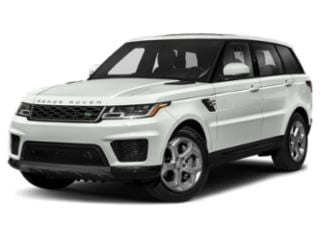 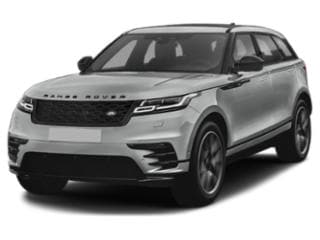