It takes a lot for a new car brand to reach the upper echelon of name recognition and respect. That’s particularly true in the luxury segment, which pays particular tribute to decades of hard-earned reputation. But Lexus, which launched its first vehicle in 1989, is routinely mentioned in the same breath as luxury juggernaut Mercedes-Benz — whose first automobile hit the streets more than a century before. 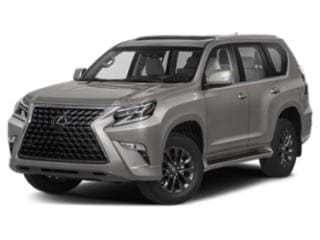 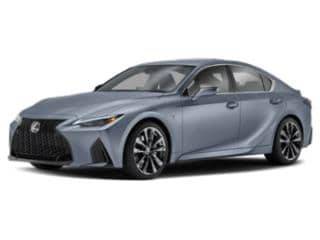 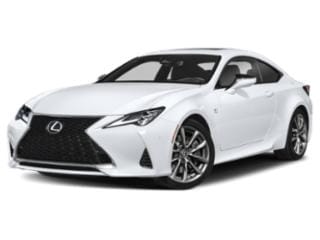