Mitsubishi is a Japanese carmaker that’s been selling vehicles in the U.S. for close to four decades. During that time, the company has experimented with a variety of vehicles — from Japanese domestic models lightly adapted for American tastes, to cars and crossovers designed exclusively for North America. While these wares once included such beloved models as the Eclipse and Lancer Evolution performance cars and the posh yet capable Montero SUV, today’s lineup focuses on providing more style and more features than you’d expect at a low price. 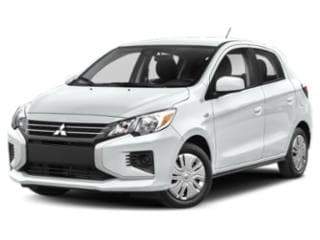 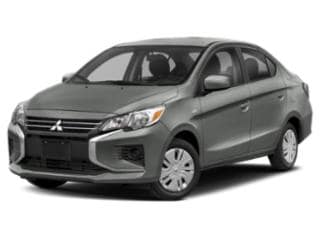 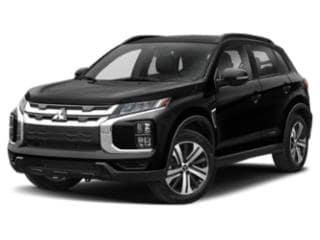