Tesla got its start little more than a decade ago, selling a handful of Lotus roadsters with an electric battery pack and motor instead of a gasoline engine. But the California-based startup used its sales revenues to invest in increasingly accessible electric vehicles (EVs), and it’s now one of the country’s best-selling luxury brands — and its EVs are the most popular by a huge margin. In 2019, Tesla sold roughly three times as many fully electric cars in the U.S. as every other automaker combined. 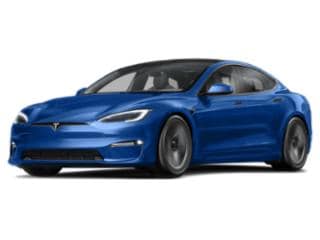 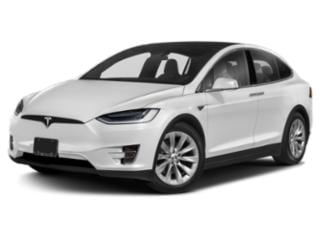 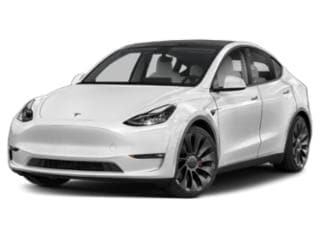