Back in 1957, Toyota became the first Japanese carmaker to enter the U.S. market. But its Toyopet Crown sedan, engineered for low-speed Japanese roads, struggled in the American market. Toyota took the lesson to heart, adapting its future cars more carefully for American needs — and then proving so successful that U.S. brands began following its lead. Toyota’s compact Corolla and mid-size Camry sedans are segment-defining best-sellers. And Toyota created the modern crossover SUV and the modern gas-electric hybrid with the RAV4 and Prius, respectively. 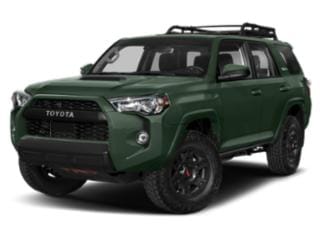 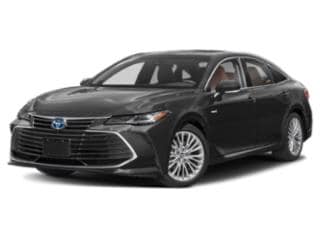 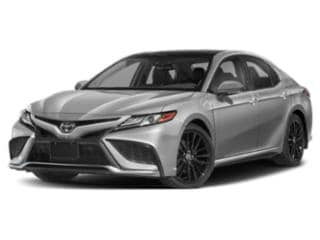 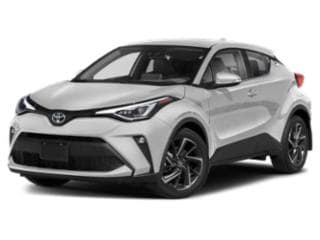 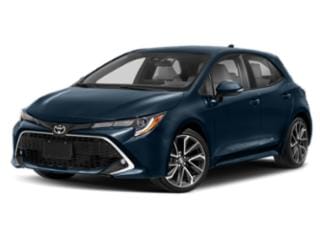 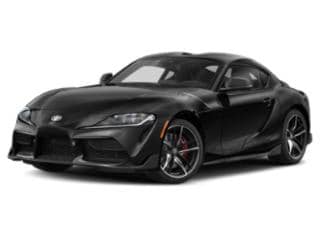 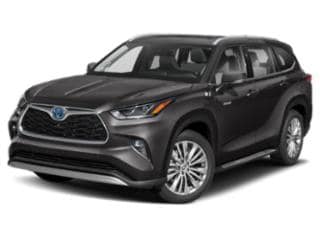